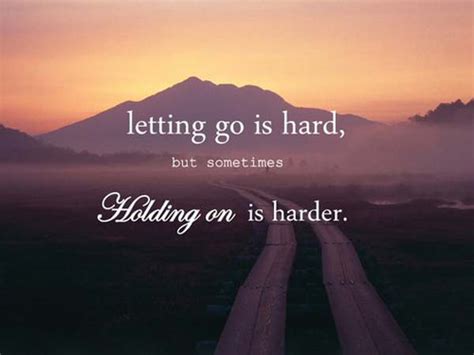 Are you pushed by your past or are you pulled by your future? This phrase encompasses much of the challenge for many. A bitter past experience. A lousy past relationship. Someone who appears to have gotten away with something with little to no consequences. A past filled with mistakes, poor decisions, and vile actions that you struggle to move past. All of these can be attributed to a perspective that is focused almost exclusively on the past. You may be moving forward on the calendar but you’re really being pushed by your future.

Make a better decision. Choose to be pulled into your future by the promise of grace, mercy, and forgiveness. Focus you attention, not on what has happened but on what has yet to happen. You have a future. There is a purpose and a plan for your life. You must choose to trust it, to engage it, and to live in it. God is calling you forward, regardless of your past. It doesn’t matter whether you’re responsible or not. You can repent, turn away, confess, and make restitution for your past. You can let it remain behind as you learn lessons from it while propelling yourself forward.

God is not interested in punishing you for the past…why punish yourself. Christ went to the cross for the purpose of taking on the wrath of God – the punishment due to you and me – so we could be forgiven. Christ’s righteousness has been imputed to us while our sin was imputed to Him.

But – you say – that’s not fair. Fair from who’s perspective? Yours or God’s? We are not in a position – due to our own guilt and sin against God – to judge what is fair, right, or just. However, God is in exactly that position. He is just – He is righteous – He is fair. In fact, He is the very definition of these qualities. His actions are always right while ours rarely are anything beyond selfishness and self-justification.

We “think” we know what others have had to go through as a result of their sin against us. Truth is, you and I have no idea what anther person has gone through in confronting their sin and coming to Christ. To say someone “hasn’t been punished enough” is not a right we have. If that were the case, none of us ever would have received grace and been forgiven. Good thing God is God and none of us are.

During this episode at about the 30:10 mark, I noted that Dr. James Dobson had interviewed Jeffrey Dahmer while in prison, after his conversion and prior to his death. I have been unable to determine if in fact, Dobson did interview Dahmer. My apologies. I did however find an interview with the minister who worked directly with Dahmer during his conversion. You can find that article here. Again, this is likely to be a deep challenge for many of you – accepting that God could forgive and receive a person like Jeffrey Dahmer – and yet God’s grace knows no limits. “But as many as received Him, to them He gave the right to become children of God, even to those who believe in His name, who were born, not of blood nor of the will of the flesh nor of the will of man, but of God.” – John 1:12-13

Can you think of other murders that God forgave? Here are a few: Moses, David, Saul/Paul…you! Yes, you! According to Jesus, anyone who has ever hated or been angry with his/her brother is guilty of murder (see Matthew 5:21-48). And yet you have found forgiveness, grace, and love from God through Christ. Jesus bore the wrath of God for Moses, David, Paul, Jeffrey Dahmer…and you!