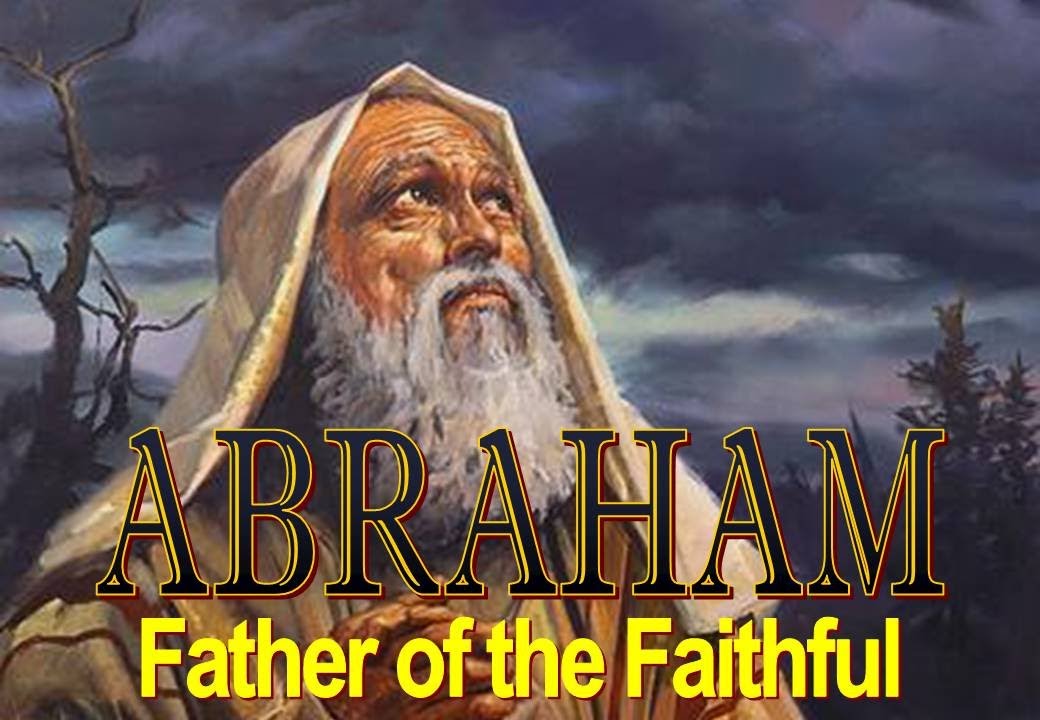 Not by law. The salvation of sinners is not by works (4:1-8), not by circumcision (4:9-12), nor is it by law (4:13-17). It is by faith and therefore consistent with grace. In this section of Romans Paul continues his contrast between the law-system and the grace-system as ways of salvation.

Abraham is called the “Father of Israel” because it is through him that the nation is established. All Jews are physical descendants of Abraham. As we saw last time, circumcision is the physical sign of the covenant God made with His people.

Abraham is also called the “Father of the faith”. Why? Because the promise given to him (and his descendants) is delivered through faith. The blessing (i.e. being credited with righteousness) comes “not through the Law” but through faith. This makes the promise accessible to anyone (and everyone) who has the faith of Abraham. Not necessarily the “degree” of the faith of Abraham but the same faith as Abraham.

Not By Law But Through Faith

That the promise is delivered by faith makes it consistent and in accordance with grace. When a promise is given, the only way to accept it is to believe it. Paul makes the point that the grace-faith relationship is inevitable. Why? Because the reality of sin (i.e. lawlessness) mandates that the law can only enforce the penalty of God’s wrath (vv. 14-15). The law – regardless of its form – cannot deliver lawbreakers from the penalty due.

But the fact that Abraham received the promise by faith assures us all that we can receive it the same way. In fact, it is guaranteed to all who have the same faith as Abraham. He is “the father of us all” (i.e. Christians; v. 16). AS Paul has pointed out before, this is not exclusive to Jews. Gentiles also have the very same access to the promise through the very same promise.

Study Romans From the Beginning By Clicking Here