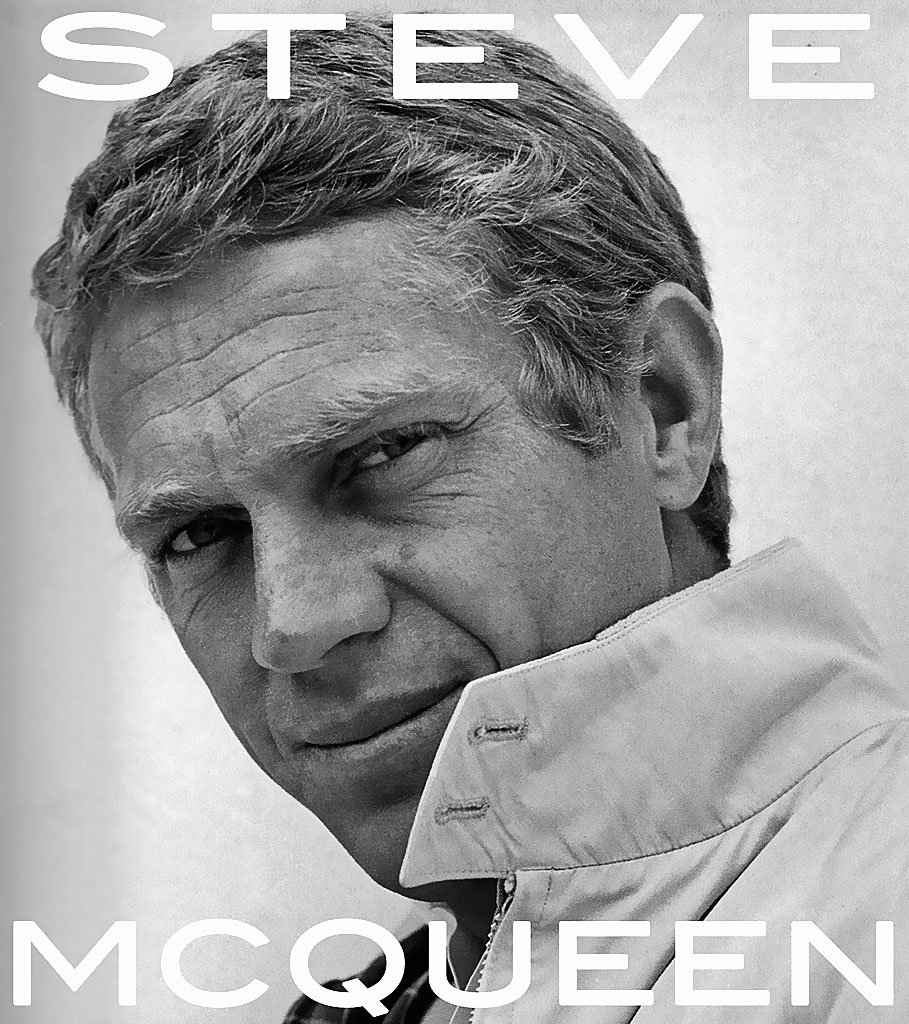 Earlier this year, Alex Woodhall, contributing editor for Gentleman’s Journal magazine asked the question, “Who was cooler: Steve McQueen or James Dean?” That’s a tough question to answer, after all, in the pantheon of cool, who could stand taller than these two guys? (John “Duke” Wayne perhaps…or Clint) No doubt both are icons of cool but who is the coolest of the two?

In a very slick twist of luck (likely to have been Divinely inspired), both were born in Indiana. Steve McQueen was born in Beech Grove on the Southeast side of Indianapolis. James Dean was born in Marion and grew up in Fairmount, Indiana. Now, having been born and raised in Indiana myself, we could pretty much stop the discussion here. Both were Hoosiers so both are equally cool – just ask cool cat Garfield and his creator Jim Davis, also from Fairmount. But after a brief comparison, McQueen edges out Dean by a hair. But here’s something you may not know about the “King of Cool.”

…a certain peace had eluded Steve for most of his life. He had seen it and done it all in his fifty years on earth but there was one thing he didn’t have and that was the one thing he wanted most, inner peace.¹

After deciding to learn to fly, it was McQueen’s flight instructor, Sammy Mason, who invited him to Leonard DeWitt’s church, which ultimately led to McQueen’s conversion. Steve McQueen, the “King of Cool” had met and become a follower of the King of kings, Jesus Christ.

And you say, “So, what? What does that have to do with me?” Well, in a word, everything! Jesus said, “For what does it profit a man to gain the whole world, and forfeit his soul? For what will a man give in exchange for his soul?” (Mark 8:36-37, NASB). If the “King of Cool” can live such a glamourous life of fortune and fame – if he can have it all – and yet still be missing the critical “peace” of life’s puzzle, how can you ever hope to live life without it?

Unfortunately, McQueen only got to live this fullness of life for a little more than a year before his untimely death. He once told his pastor:

Now that I’m a Christian, I really want to live, and if I don’t make it, I know where I am going…The only regret I have is that I was not able to tell people what Christ did for me.²

Until you can confidently state your unwavering belief and commitment to those answers, you will never know peace. You’ve seen the bumper sticker and