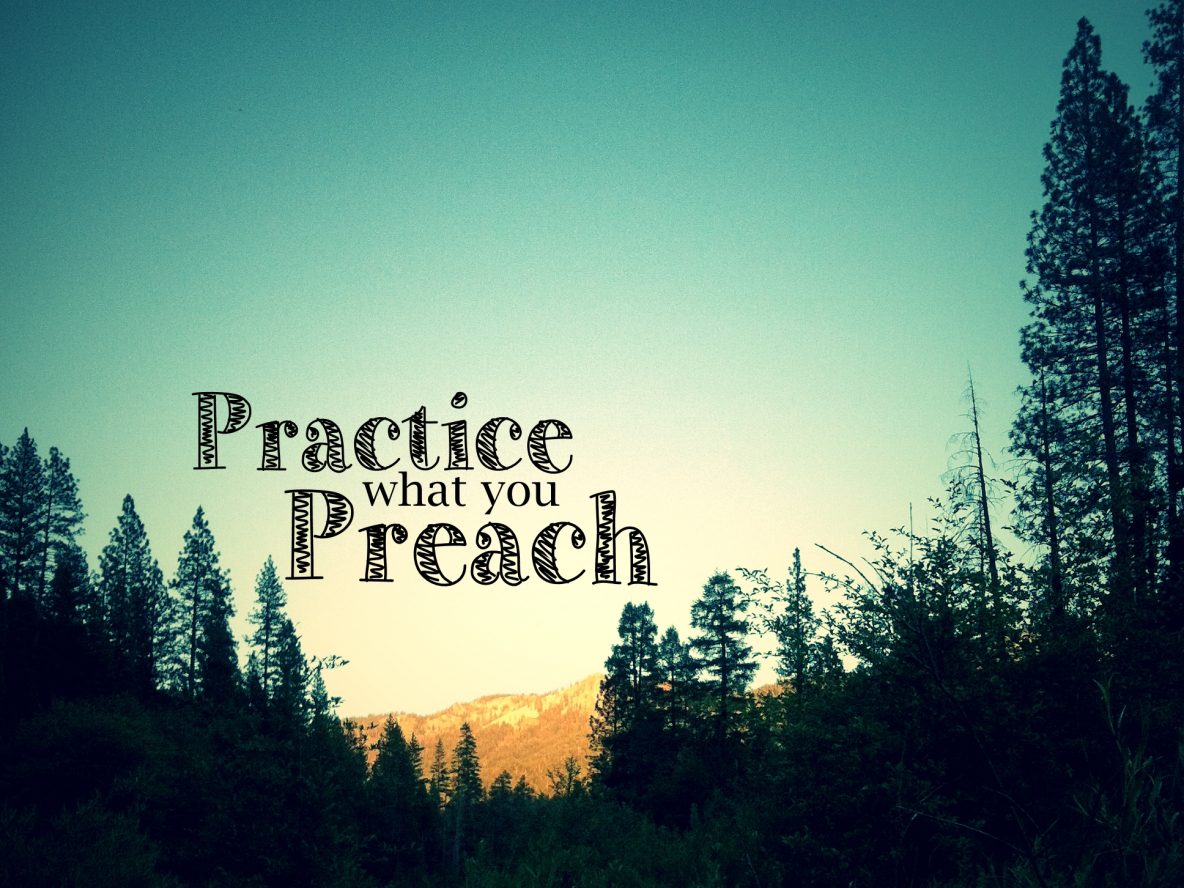 Is there such a thing as bad Jews or Christians and righteous unbelievers? Paul says there is and it’s based on the reality of Romans 2. The Jews make the mistake of believing that possessing the Law of Moses should equate to special considerations and treatment.

The Impartiality of God

The overall subject of this first main section of Romans (1:18-3:20) is the inability of the law to save people from their sin. Sin, by definition, is lawbreaking; breaking even one of God’s laws results in being a sinner. And although the law – whether spelled out or revealed in creation – helps keep us from further sin, it is unable to correct what has already been broken. In other words, once you sin, that sin cannot be undone by keeping the law. Keeping the law is just another way of saying obeying the commandments.

The problem regarding the Gentiles is, how can they be condemned by the law if, in fact, they do not have the law? In previous episodes, we’ve seen how the Gentiles do have a law they are responsible for obeying.

The problem regarding the Jews is they believe they cannot stand condemned by law, because they have a “special” relationship with God. As a nation, God gave them the written Law of Moses (i.e. special revelation). Their belief is that merely possessing the Law – simply being born a Jew – will shield them from God’s divine judgment. They are sadly mistaken.

Paul’s main point in chapter 2 is to show the Jews that they will not be treated with any special considerations on the Day of Judgment. They will have no special privileges, no advantages, and no partiality from God simply by virtue of being Jewish.

Paul points out that a person could be saved by keeping the Law – provided they keep it perfectly. The problem is that no one has – or ever will – keep the Law perfectly. All have sinned – all have broken God’s law – and by works of law no one will be justified. If someone were able to keep the law perfectly, they would be justified before God. But no one has or will. Only Jesus – the Messiah, Christ, and God-man – has fulfilled the law perfectly. In fact, this is what makes Him the viable “Lamb that takes away the sin of the world.”

This Series on Romans Begins With Episode 68