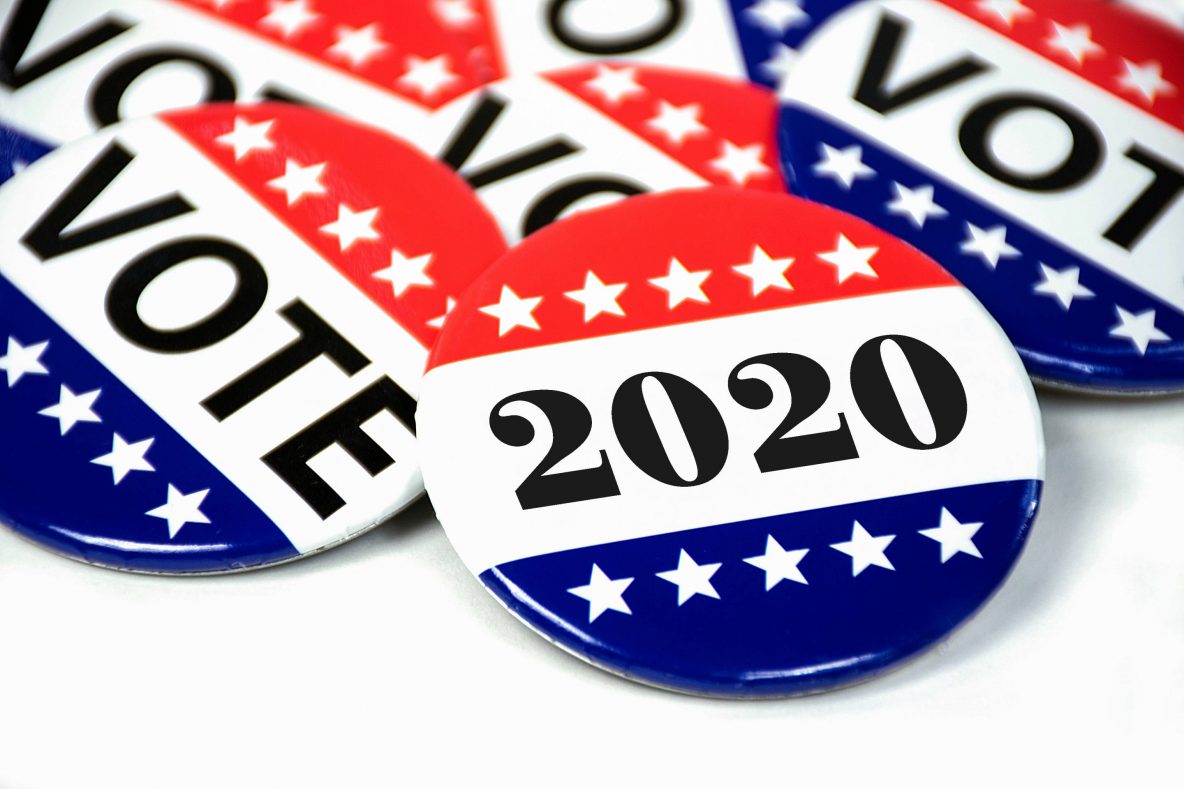 You have a responsibility and obligation to vote…if you are a Christian. Man of our Founding Fathers believed that American patriotism was directly tied faith in Christ. If you’re a Christian, then you’re a patriot. In fact, you can’t be a true patriot if you’re not also a Christian. God shed His grace on America as much as He has on Christians!

In this 2020 election special episode, I challenge all Christians to take a stand. Not for one political leader but for political ideologies, beliefs, and worldviews. Clearly, one party is much more pro-God and freedom than the other.

This Election Is Special

I know, for the past several election cycles people have been declaring “this is the most important election of our lifetime.” Well, I believe that statement is truer today than it ever has been. Our freedoms and Republic are definitely under attack. And the attack is not coming from outside sources…although outside sources are certainly supporting and financing these efforts. The attack is coming from within, from our own citizens who believe (wrongly) that they have the best solutions.

Let me be clear, Jesus is the only true solution to our country’s problems. Our problems are inherent in people and only God can change people!

That said, I do believe that one candidate and one party support, promote, and are seeking secure our rights and freedoms more so than the other. Again, let me be clear…Republicans, as a party, stand more for the natural laws of God consistent with the Bible than do Democrats. As long as Democrats, as a party, actively promote and support the killing of the unborn, they will never be worthy of my vote, period!

You’re Not Voting For A Man

You’re not voting for a man, you’re voting for a worldview and philosophy of governing. One party – Republican – believes in governing consistent with the Constitution, Bill of Rights, and the Declaration of Independence. These documents are rooted in the Bible, specifically the Law of Moses, with an understanding of grace through Jesus Christ. In fact, many of our laws can be referenced, chapter and verse, directly from Scripture.

The other party – Democrat – seeks to “re-write” the Constitution, “re-interpret” our founding documents, and in several cases, simply to destroy it all. This worldview is godless, atheist, and anti-Christian. Even among their own leaders who claim to be “Christian” (i.e. Catholic), they belittle the faith of fellow Catholics and degrade attempts to live as Christ. God has no place in their world (unless you keep Him in your own basement) and no place in their governing.

They seek to destroy, not build. They want to ruin, not reaffirm. They want power and control, not freedom and self-control. They stand for and represent most all that is anti-Christ. They call good evil and evil good and each does what’s right in their own eyes. Sound familiar?!

You Have A Choice

You have a choice, and it may just be the last one you’ll ever have. It has been said that you can vote yourself into socialism (i.e. Marxism/communism) but you can’t vote yourself out of it. That requires a literal revolution of physical fighting. Don’t believe me? Just ask people from those countries who have experienced it.

There has never been a nation like the United States of America in the history of the world. And there will never be another one like her. Her survival, to a large extent, is in your hands and how you decide to vote.