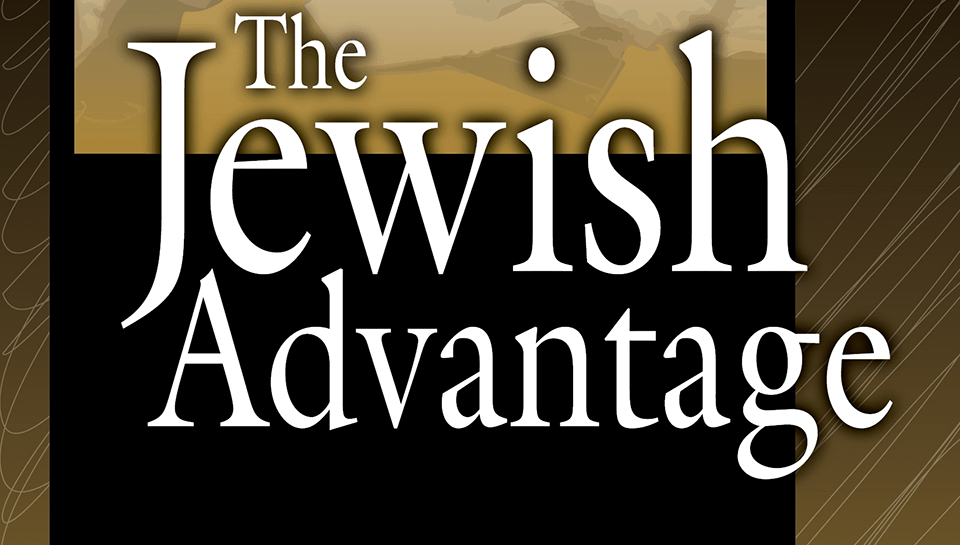 After learning that just having the Law of Moses is not enough, the question is: What advantage is there in being a Jew? Have the Jews been spinning their wheels for the past 2,000 years? Or is this God’s idea of a bad joke – giving the covenant and a sign – circumcision? If the Jews aren’t saved by the Law of Moses, how can they been considered “chosen”?

The Jews’ basic problem is one of false assumptions. They have presumed upon the law they possess. Israel has wrongly determined that “being chosen” is an advantage with regard to salvation. Even the Jewish leaders and teachers failed to understand that keeping the law was the requirement, not simply possessing it.

But beyond this, Paul says there are great advantages to being a Jew. In fact, there is such a thing as “Jewish advantage” or Jewish privilege. The problem is that it isn’t what they thought it was. Had they read and studied and been properly taught, they would have known.

What the Jews were given access to was a more complete view and understanding of who God is. Gentiles – through the “law of Creation” and the moral law written on their hearts – can know God as Judge, Lawgiver, and Creator. The Jews had a distinct advantage because of the Old Testament.

They could know God more fully and more completely. The Old Testament presented God as not just Creator and Lawgiver and Judge. But also as Shepherd, Savior, and King. God is rich in mercy. love, grace, and forgiveness. Something the Gentiles could not see or understand as clearly. The Law of Moses showed God to be faithful to His promises and just in His judgments. These are just some of the advantages to being a Jew.

The Study of Romans